Runk, a professional photographer in Stillwater for 65 years, used the most modern technology of the day to create his historic collection and he used film to document the landscape of the community. Truly, a “home movie of his home town,” John Runk put together these 8 mm films to document the growing community of Stillwater from the late 1940s to the early 1950s.

Among the many distinct historic scenes that Runk took were those of the Marine Ferry Crossing in operation; a Loggers’ baseball game against St. Paul Park; the Stillwater Country Club; Stillwater’s downtown business district just after the end of World War II; Pioneer and Lowell Parks; ice cutting on the St. Croix River and much more.

When opening the new Heritage Center, the WCHS decided that the first exhibit in the new Center should be about Runk, who collected the visual history of Stillwater and Washington County and was considered by the media as the “Person of the 20th Century” in Washington County.

The DVD will be available to purchase the evening of the showing.

The program is free to the public. No reservations are required. For questions, contact emily. krawczewsk[email protected] org or call 651-4392298. You can also visit the Washington County Heritage Center Tuesday- Sunday from 10am- 4pm. 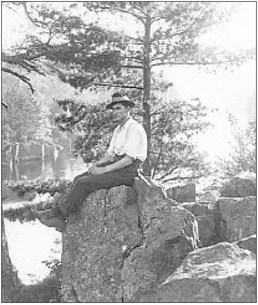 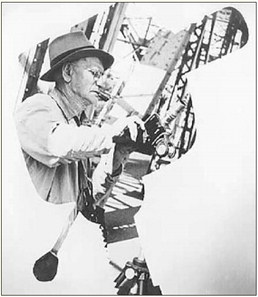